The explosion in the quantity and quality of both commercial APIs and open source projects is a huge enabler for digital start-ups and small businesses. Instead of painfully rolling your… Read more »

Microsoft just updated its Flow SaaS integrator, and one of the changes (pictured left in the above screenshot) mirrors Zapier’s UI (pictured right), down to the pricing tier (premium or… Read more »

Following my entries on PhpStorm and Docker, here are my notes on the state of browser dev tools. When working on a website, especially if you’re doing full-stack work that… Read more »

I started using Vagrant to develop Linux-based websites on my Windows desktop in 2014, as an upgrade from running XAMPP. At the time there were significant practical differences between Vagrant and Docker, but… Read more » 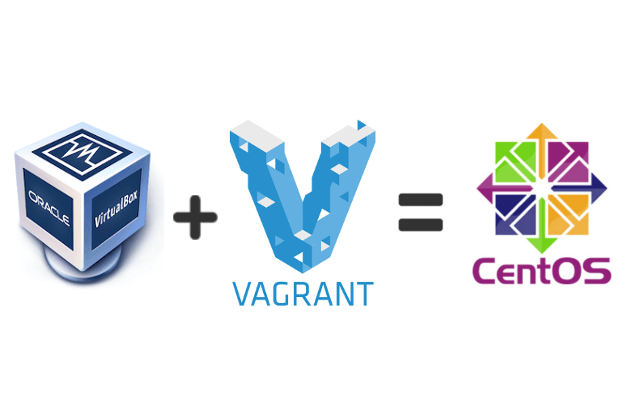 Note: entry originally published in March 2014, with numerous edits and additions since then. As of September 2016 I’ve moved to Docker for my local dev needs. Like many people… Read more »

Here’s a good discussion hosted by Google Developers about the pros and cons of developing for web browsers vs. creating (mobile) native apps:

A year ago I wrote about how the involvement of various media companies in open source software was worth paying attention to. It still is, but it is equally interesting to see… Read more »