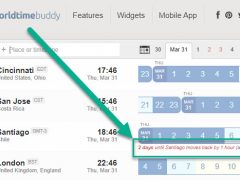 As a Power BI consultant I use many custom visuals from the AppSource marketplace and have tested many more, if not most of them. The good news is that there… Read more » 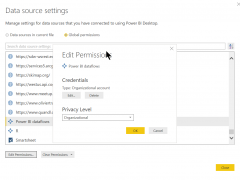 Most people working for a single organization are unlikely to run into this use case, but if you’re a consultant like me then this issue will annoy you. In Power… Read more »

These past couple of years I’ve worked extensively with Microsoft Power BI, which in many ways is “the next Excel”, but because it is much more recent, it still has… Read more »

Kudos to SurveyMonkey for their very clear, user-friendly sign up form (pictured above) that lets you sign up with your existing Google, Facebook,or Microsoft credentials. They’re far from the only SaaS… Read more »

Whether designing a computer game, a business app, or an API, the premise should be the same: people want to do stuff right away, not meander through attention-challenging learning that… Read more »

Retrieving and remixing data from web APIs and SaaS through two or more steps is a decade-old idea, starting with Yahoo Pipes in 2007 if not earlier (screenshot above from Derek… Read more »

“Tell Me” is Microsoft’s infamous Clippy finally done right, and somehow I hadn’t paid attention until very recently. It gives unobtrusive help when you need it, focused on task completion… Read more »

Many if not most media companies invest relatively little in software development. But those that do have been grabbing the attention of an increasing number of readers, subscribers, advertisers, and investors. What… Read more »