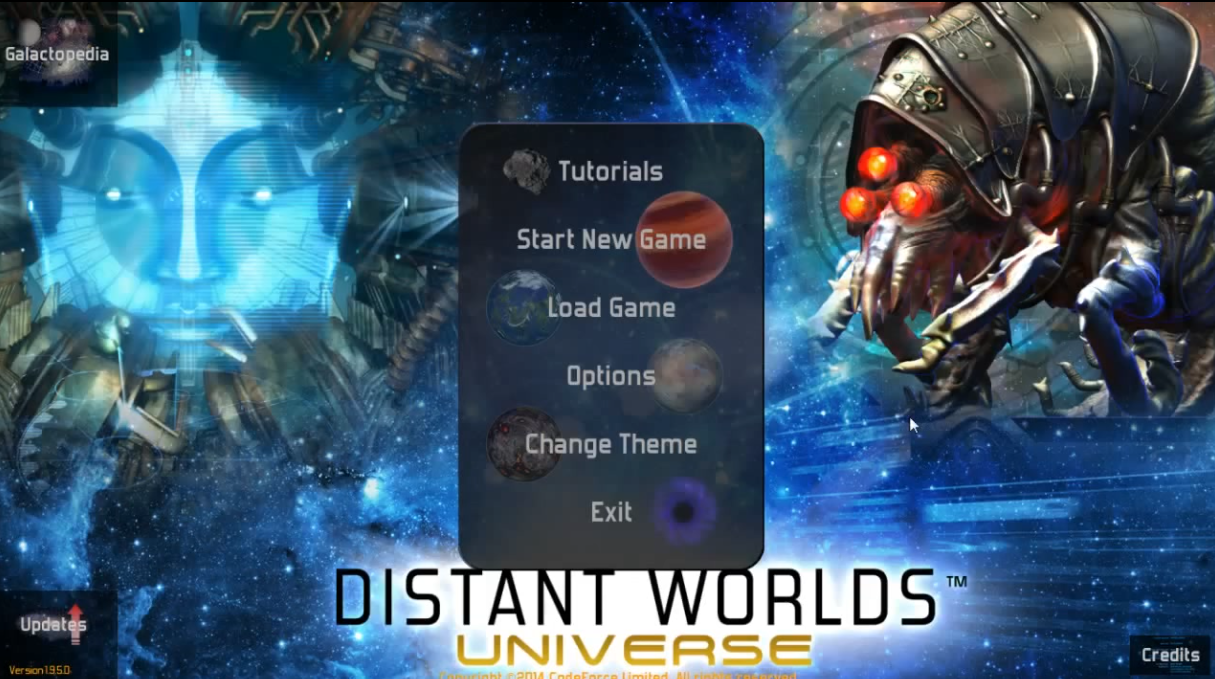 Whether designing a computer game, a business app, or an API, the premise should be the same: people want to do stuff right away, not meander through attention-challenging learning that seems to take them further to their goal the more it lasts. How do I dive in and be “productive” (which in gaming means having fun)?

This from RockPaperShotgun resonates so much with me, as someone who’s been playing computer games for 35 years:

“Increasingly, I feel the same way. Fiddly controls and obtuse interfaces and the terrible bore of being taught how to play makes me want to switch the game off and go do something else. […] often when sitting down to play something new in a genre I’m already familiar with I find myself giving up almost immediately. I no longer have the time or inclination to bash my head against Planet Coaster till it reveals its secrets to me. I just want to build rollercoasters and now.

The problem, to me, is that we have the concept of tutorial modes or levels. Nobody wants, before they play a game, to play a shit version of that same game where they can only do what on-screen text prompts tell them to do. Nobody wants to be hemmed-in like that; no one wants to read the text or listen to the voice actor; no one wants to skip the “play game” button for something tangential. No one wants to sit a test before watching a film, or listen to a lecture before reading a book. Games should teach you to play them while you play them, and offer enough to the player that they’re still able to have fun in the process.”